Early drivers were often able to perform minor repairs on their own, but as cars became more and more complex, it became more difficult to successfully perform them. Some early local car clubs tried to support their members by encouraging them to help each other. A group of members who will help other members are reserved, and in some cases, cash is also reserved for renting trailers when needed. In the UK, RAC (the former partner of the Royal Automobile Club) and the Automobile Association (AA) (founded in 1905) provide on-site maintenance services for their members, towed to the local garage or nearby driver’s house (usually limited to 20 miles), And in some cases, provide on-trip services, such as renting a car.

Germany’s Allgemeiner Deutscher Automobil-Club began to provide similar services in 1927. In the Netherlands, the Wegenwacht (road watch) of the Royal Dutch Travel Club (ANWB) only started operating in 1946 because of the intervention of the Second World War. In the United States, the American Automobile Association began its first roadside assistance service in April 1915, when five motorcyclists working for the St. Louis Automobile Club formed an “emergency team.” The organization drove through the streets of the city on Sunday, looking for stranded motorists, and provided members and non-members with small engine and tire repairs for free. They helped 24 motorists on the first Sunday and 171 motorists by the end of the first month.

Many of these associations are membership clubs and assist members by using fleets of vehicles to provide services. In the case of the British AA, these were traditionally installed on motorcycles before the introduction of trucks. When communication technology and availability made it feasible, some countries introduced a network of emergency phone booths placed at roadside intervals. In recent years, the widespread ownership of mobile phones has largely replaced the need for emergency telephone networks. Mobile technology has led to the development of free applications (apps). 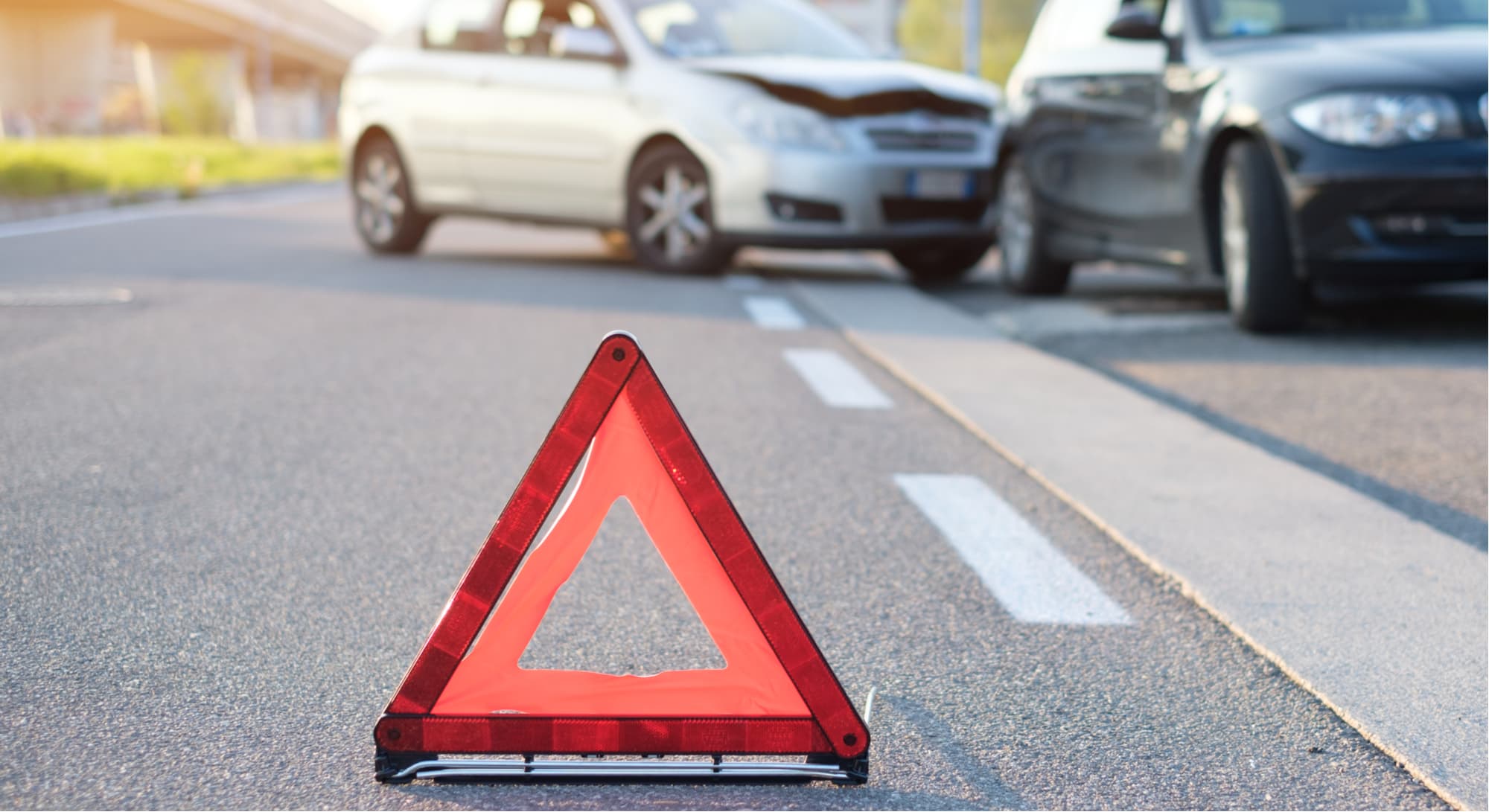